It takes a certain personality to succeed on Twitter. 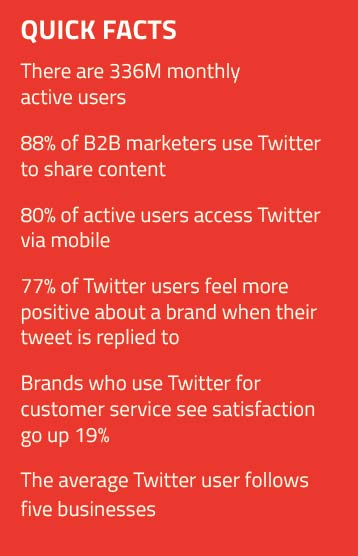 With more than 350,000 tweets a minute, Twitter is the most active, fast-paced social media channel. It requires someone with the interest and brain-space to be able to respond and comment on trending topics. And, because of its immediacy, reach, and vast (sometimes frightening) potential, Twitter is an exciting and alluring choice for your marketing.

Things trend on Twitter in a way they don’t on other social media channels. In fact, most of us look to Twitter to stay at the forefront of breaking topics. So it follows that Twitter is the place for trendsetters: the people who want to be first out of the gate with news, tastes, and opinions. If that doesn’t describe you, you may find it a difficult platform to master.

But if it does sound like you, how should you start?

Unlike many other social media channels, where you generate content and then concentrate your engagement on interacting with your followers or replying to comments, Twitter relies heavily on retweeting and mentioning complete strangers who may not even follow you back.

Twitter takes the most amount of energy by far to be truly successful. You have to be fearless, funny, and fast. Don’t over-think what you’re going to say, but do put a check on anything off-color that could get you in trouble. If you have a moment where you think “maybe I shouldn’t say this,” then maybe don’t say it. Unlike on other channels (where you have more space to get your message across), things on Twitter are more likely to appear abbreviated and out of context.

But that said, the likelihood of anything you ever do on the Internet going viral is probably less than that of winning the lottery, so don’t plan your future on it. Instead, get out there and get hustling: Twitter isn’t gonna wait for you.

To the uninitiated, tweets can read like a weird code-language barely intelligible as English. The reason for this lies in the super-condensed format dictated by the 140-character limit. In order to make the most of the character count, the Twitter community uses a lot of tagging shorthand incorporated directly into the post.

At the same time, there are rules you have to follow on Twitter in order for your tweets to appear to the right audiences. For instance, any normal tweet you make will appear to your followers as well as on your profile page. This means that anyone who has asked to see your tweets will see them, and anyone who is looking at your profile page but hasn’t yet followed you will also see them. The same is true for any retweets or quote tweets you might make.

If you want to mention someone in your tweet, you include their username beginning with the @ symbol. If you start off your post this way, only you, the person you mentioned, and people who follow you both will see it. If you want more people to see it, you will need to include either some text or punctuation before the @ sign, or else put the mention later in your tweet.

Where do hashtags come from? 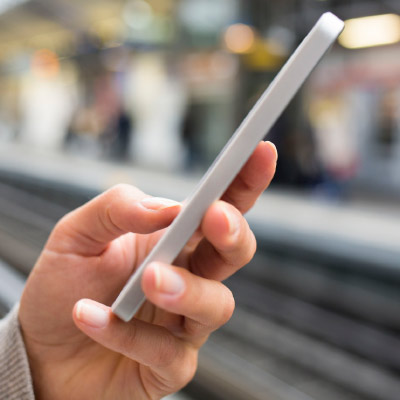 Hashtags originated on Twitter as a way for individuals to group posts around a common theme (ie: #Vacation2018), but they proved so useful that they quickly grew beyond their intended purpose and have since been broadly adopted across social media platforms.

These days, hashtags are used for two purposes. The first (and primary) use is to allow thousands of strangers to connect around a single topic and have their comments all be part of the general discussion. Twitter keeps a list of trending hashtags to the left of your home page to help you jump into the conversation as fast as possible.

Hashtags are also used humorously by authors to add a little bit of side commentary on their own tweets. They can be sarcastic, self-deprecating, or self-contradicting, but most of all they’re fun. Go ahead and play around. #NoJudgement

Learn to say a lot in a little. Then say a little a lot.

Want to build your brand on social media? We can help you get there.

In our ebook, we share our industry knowledge on how to find your audience on the top four social media platforms for businesses. The only question you need to ask is: Are you social? 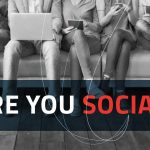 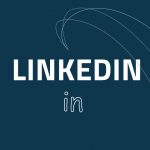 Build Influence in LinkedInSocial Media
×
How? Through story.