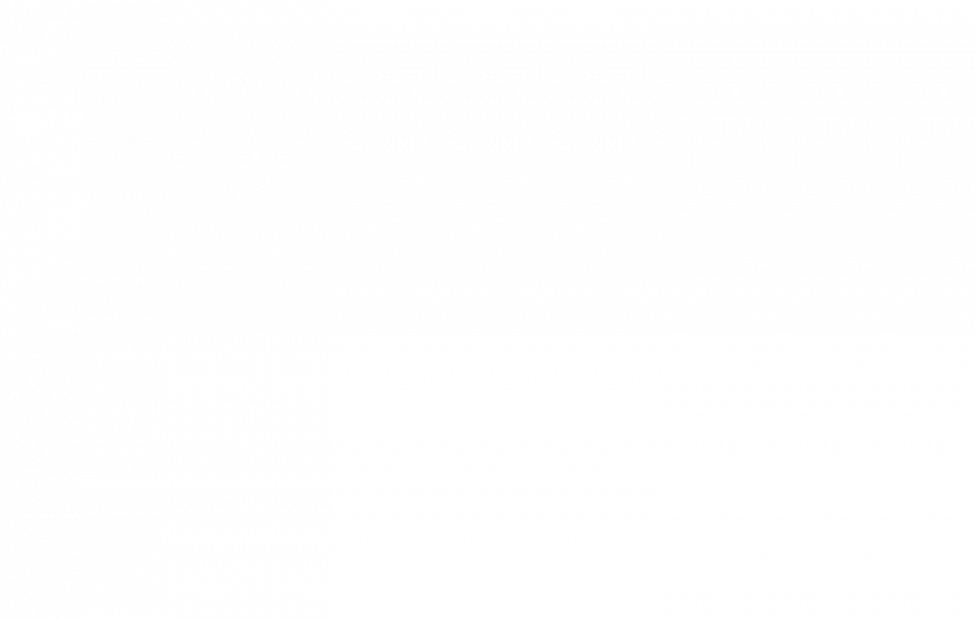 How a small airline stands out from the crowd

When was the last time you flew with a truly memorable airline?

Anyone who flies regularly will be very used to the routine of airline travel. In spite of their best marketing efforts, very few airlines seem to differentiate themselves from their competitors, unless it’s due to infamously strict baggage policies or a reputation for cheap-as-you-can-get, “no frills” service. The most any of us can expect from the majority of airlines seems to be a slight variation in the quality of in-flight entertainment, the amount of leg room, or the standard of food service (if there is one).

This is why, on a recent flight with Icelandair, I found myself both surprised and delighted by a completely unique experience.

What makes Icelandair so special?

The moment I stepped on the plane to find my seat, I knew I had a winner. Although the plane itself appeared a cut above average in terms of technology (it came equipped with obviously new high-resolution screens on the back of every seat), the touch which first charmed me came in the form of little conversational tips on the headrest of each seat. They said things like:

Good night is “góða nótt” in Icelandic. It has a soft and cuddly sound.

“Hraun” is the Icelandic word for lava. It sounds strong and durable.

The throne of Ó∂inn was named Hli∂skjálf. We just call this one: your seat.

My blanket came with a similar message: Missing the hot springs? Warm yourself with this instead. Even the pillow came with an Icelandic lullaby printed with an English translation.

Once I turned on the display on the display screen, the start-up played through several advertisements for Iceland, as well as a small boast from Icelandair itself: instead of frequent flier miles, Icelandair will allow you to extend your stay in Iceland for up to seven additional nights at no extra cost (and they encourage you to tag your pictures with #MyStopover). They even filmed the standard safety announcement to tell the story of a woman hiking through the Icelandic countryside.

Perhaps what I found most special about the airline was that very few of these little touches promoted the airline itself, but rather served to showcase the natural beauties of Iceland and the quirks and accomplishments of the Icelandic people.

This is what, in Internet hashtag terms, could be known as a “humble brag”: something which manages to be both proud and self-deprecating at the same time. Although these can take on an obnoxious tone when used wrongly, because Icelandair chose to employ their boasting toward the benefit of Iceland the country and the Icelandic people, it felt more like a person boasting about their best friend rather than themself.

Icelandair’s strategy works well for them, because promoting Iceland as a great travel destination indirectly promotes their own airline as the best means of reaching it. Meanwhile, their humble-bragging strategy succeeds because it plays into your psychology: we’re more likely to trust what someone says about another person’s merits than what they say about their own.

So if you happen to have a business that might benefit by promoting others, don’t be afraid to #HumbleBrag about your friends. 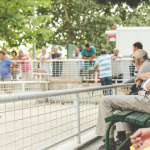 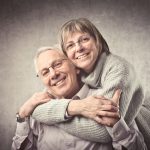