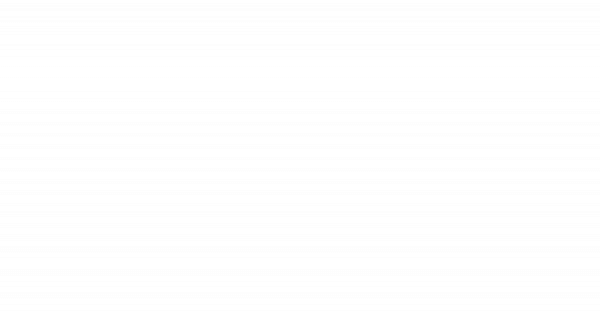 So many companies have jumped on the social media bandwagon after realizing that social media is one of the most effective ways to communicate and engage with your target audience, or as our Weekly Word recently pointed out, your target community. Just like advertising in various magazines or on different channels, social media has audiences unique to each platform. To some, choosing the correct platform to focus on might seem like common sense, but to many, filtering through the demographics and trying to pick the right platform can seem like rocket science. In this week’s blog, we’re breaking down the demographics a bit to help you choose where your company or brand should be spending its social media time and effort.

Facebook is still the powerhouse in social media with 71% of all internet users posting, liking and commenting. This amounts to 58% of the total population in the United States. If you’re looking for a broad, generalized reach, look no further. Facebook accounts for a relatively even spread across varying demographics: many of the demographics hover around the 70-80% mark, including men and women, people of various races and ethnicities, with varying levels of education and household incomes. Facebook gives you access to people of all ages, races, backgrounds and interests, so if you’re a company that appeals to a general audience, Facebook is your best bet.

While Twitter garners a lot of attention, it has a much more selective community. Only 23% of internet users are on Twitter, with the majority of those being millennials. Twitter is unique in that most Twitter users are college-educated, in urban areas, and have annual household incomes of over $50,000.

If you’re interested in reaching communities of women, Pinterest is without a doubt your best bet. Forty-two percent of women who are online are on Pinterest, compared to only 13% of men. The majority of these women are white; and compared to other platforms, there is a higher rural and suburban community present.

LinkedIn, as you might expect, is home to many well-educated individuals with high household incomes. LinkedIn is dominated by 30 to 64-year-olds and users are primarily in urban and suburban areas.

If you’re looking to target millennials, engaging on these platforms is necessary. Each platform has a different type of audience, specifically based on the type of content that is being created as opposed to the demographics. Snapchat is great for quick updates or behind-the-scenes looks. Vine compliments humor, song and dance. Tumblr and Reddit generally revolve around fandoms, humor and progressive politics.

When deciding where to focus your social media efforts, take into account the basic demographics of each platform. As you engage more within the platforms, you’ll also get a better understanding of what types of content to create and how to engage with particular audiences in each social network. Keep in mind too that it’s better to focus your efforts on one platform and commit to engaging on that one, than to overcommit and attempt to engage on every platform. Concentrate your efforts and pay attention to the complexities of each platform you’re on. If you need help navigating the platforms, demographics and audiences, we’re always here to help.

Comment below or start a conversation with us @movecomm. 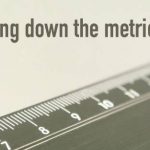 Breaking Down the MetricsMarketing, Social Media 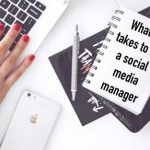 What It Takes to Be a Social Media ManagerContent Marketing, Social Media
×
How? Through story.